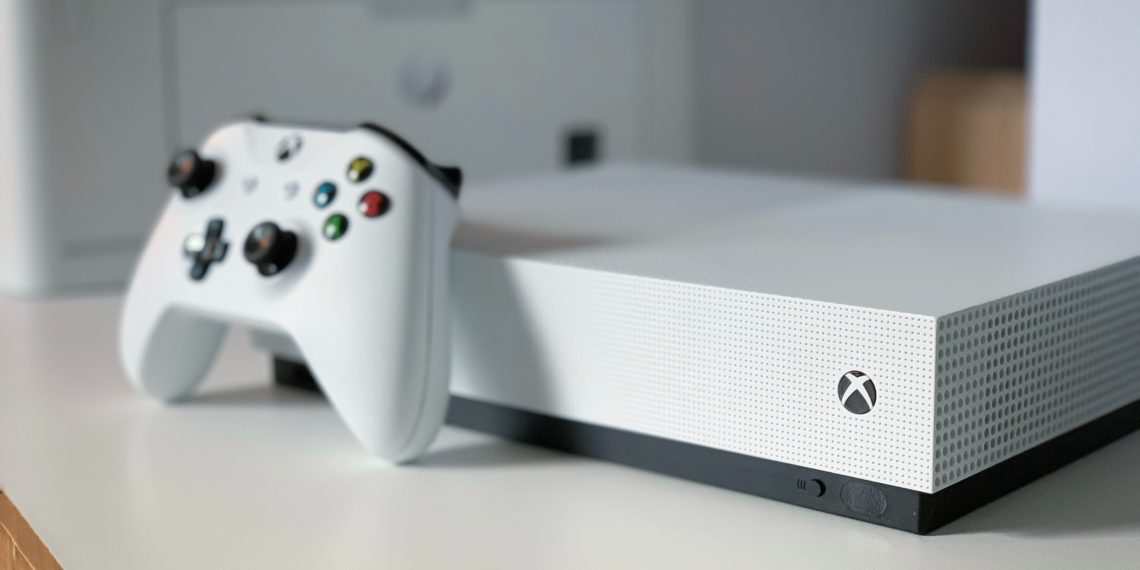 Nintendo Entertainment System (NES) – The NES was my first console and it holds a lot of sentimental value. I grew up playing some of the greatest games ever made on this system, including Super Mario Bros., The Legend of Zelda, Mega Man, and Metroid. This console is truly a classic that helped shape the gaming industry as we know it today.

Super Nintendo Entertainment System (SNES) – The SNES is often regarded as one of the greatest consoles of all time, and for good reason. With a library of amazing games like Super Mario World, The Legend of Zelda: A Link to the Past, Super Metroid, and Chrono Trigger, it’s hard to argue with that claim. The SNES is a must-have for any self-respecting gamer.

Nintendo 64 (N64) – The N64 was Nintendo’s first foray into 3D gaming and it did not disappoint. Games like Super Mario 64, The Legend of Zelda: Ocarina of Time, Star Fox 64, and GoldenEye 007 are some of the most beloved games ever made. If you’re looking for a console with some truly classic games, then the N64 is the one for you.

PlayStation 2 (PS2) – The PS2 is the best-selling console of all time for a reason. With an incredible library of games that includes classics like God of War, Shadow of the Colossus, and Metal Gear Solid 2: Sons of Liberty, the PS2 is a must-have for any gamer.

Xbox 360 (X360) – The Xbox 360 was Microsoft’s first console and it quickly became a powerhouse in the gaming industry. With games like Halo 3, Gears of War, and Forza Motorsport, the Xbox 360 has something for everyone. If you’re looking for a great all-around console, then the Xbox 360 is the one for you.

PlayStation 4 (PS4) – The PS4 is Sony’s latest console and it is absolutely packed with awesome games. From first-party exclusives like Uncharted 4: A Thief’s End and Bloodborne to third-party gems like Witcher 3: Wild Hunt and Fallout 4, the PS4 has something for everyone. If you’re looking for the best gaming experience possible, then the PS4 is the console for you.

So there you have it, my favorite gaming consoles of all time. What are yours? Let me know in the comments below!