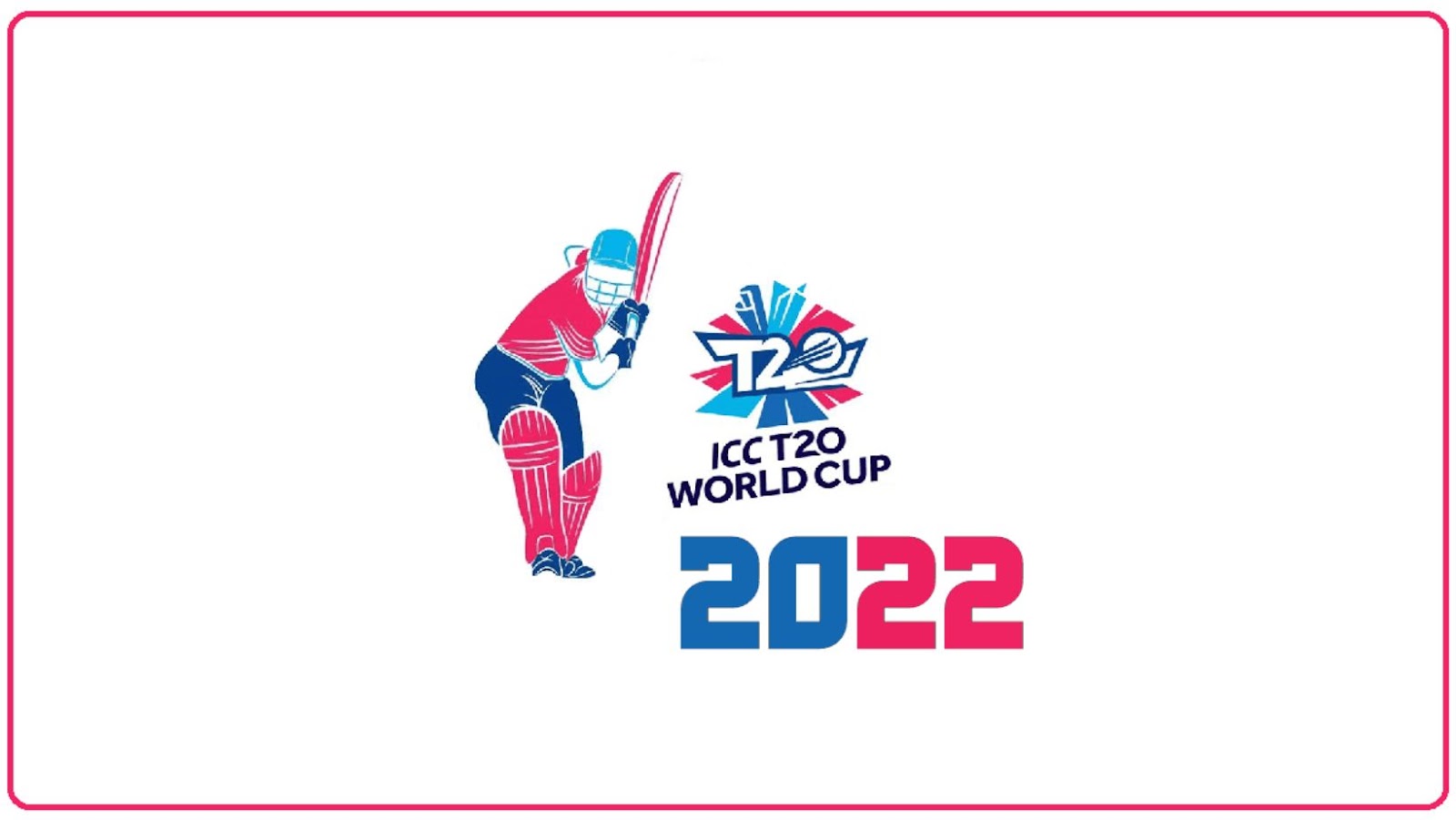 For the Australians, who are also the defending champions after defeating New Zealand by eight wickets in the championship game, the World Cup represents something of a homecoming. In this competition, 16 teams will face off against one another in a total of 45 matches as they compete for the coveted trophy.

Sixteen teams will compete in the tournament in October 2022 to win the World Cup. Based on their T20I standings and prior results, 12 of the 16 teams have already qualified.

Based on two Global Qualifying stages planned to be held before the start of the World Cup, the remaining four teams will advance.

Two teams will guarantee their places in the World Cup through each Qualifier.

The eligible teams are mentioned below, along with some significant players you should keep an eye out for a while betting:

Although India’s batting lineup is admirable, Kohli and Sharma are frequently relied upon. They are unbeatable once they get their rhythm, but it could be a weakness if their wickets fall early. With players like Bumrah and Yadav, the pace department is vital, which is advantageous because a pace attack is preferred on most grounds.

Superstar players like Eoin Morgan, Jos Buttler, Jonny Bairstow, Dawid Malan, and Jofra Archer are all in the top-ranked T20 squad. Both the team’s bowling assault and batting order are excellent. What these men will unleash on green pitches is a mystery to us.

The Kiwis had a successful season in 2018, winning the ICC Test Championship and making it to the 2021 ICC T20 World Cup finals. Captain Kane Williamson has led the squad for many years and performed admirably as a batsman.

Pakistan’s T20 game is heavily reliant on quick runs and hard-hitting balls. Babar Azam and Mohammad Rizwan are the top-ranked batsmen for the Pakistani team in the ICC T20 batting rankings. Additionally, the squad features a dangerous pace bowling combination that has been effective recently.

Due to home-field advantage and the fact that they are the current champions, the team will approach the tournament with a sense of confidence. Australia’s T20 performance hasn’t been reliable, but their World Cup performance last year demonstrated the team’s potential. Although the team is unquestionably in the lead, do they have what it takes to win another World Cup? Time will only tell!

Before placing your bets, do extensive research. Investigate the pitch’s condition, weather predictions, the schedule, the best bookies for the competition, bonus offers, and free bets, to name a few crucial elements. Doing a thorough study helps you avoid dumb errors and clarifies how you wish to develop your betting strategy.

Team and Player Performances on the Track

Keep up with team news, statistics, and player performance to win at ICC T20 World Cup betting and keep on top of the action.

Such data gives team- and player-specific top scores, strike rates, wicket records, and other crucial data elements that may be used to swiftly and confidently place bets in such markets. This is very important for Cricket World cup games.

If you gamble, bet on athletes whose teams have a decent probability of moving on to the championship round.

Rashid Khan, for instance, is everyone’s favorite bookmaker in the Top Bowler market (and with good reason too). However, consider whether Afghanistan has a chance to go to the semifinals before betting on him. Because if they don’t, other teams’ bowlers will have an additional opportunity to take more wickets than Khan.

Predicting a long time before the event will undoubtedly lead our readers astray because, during that time, the team, captain, and coach might undergo significant changes. Any such adjustments might impact the team’s chances of winning; as the competition gets near, we will publish our thorough prediction of the victor.

The ICC T20 is a tournament to watch. Making money out of the games can also be enhanced by ensuring you bet on suitable sites like Parimatch and ensure you can get game insights and fast withdrawals. 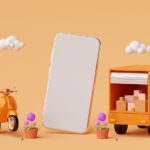 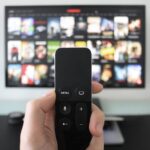