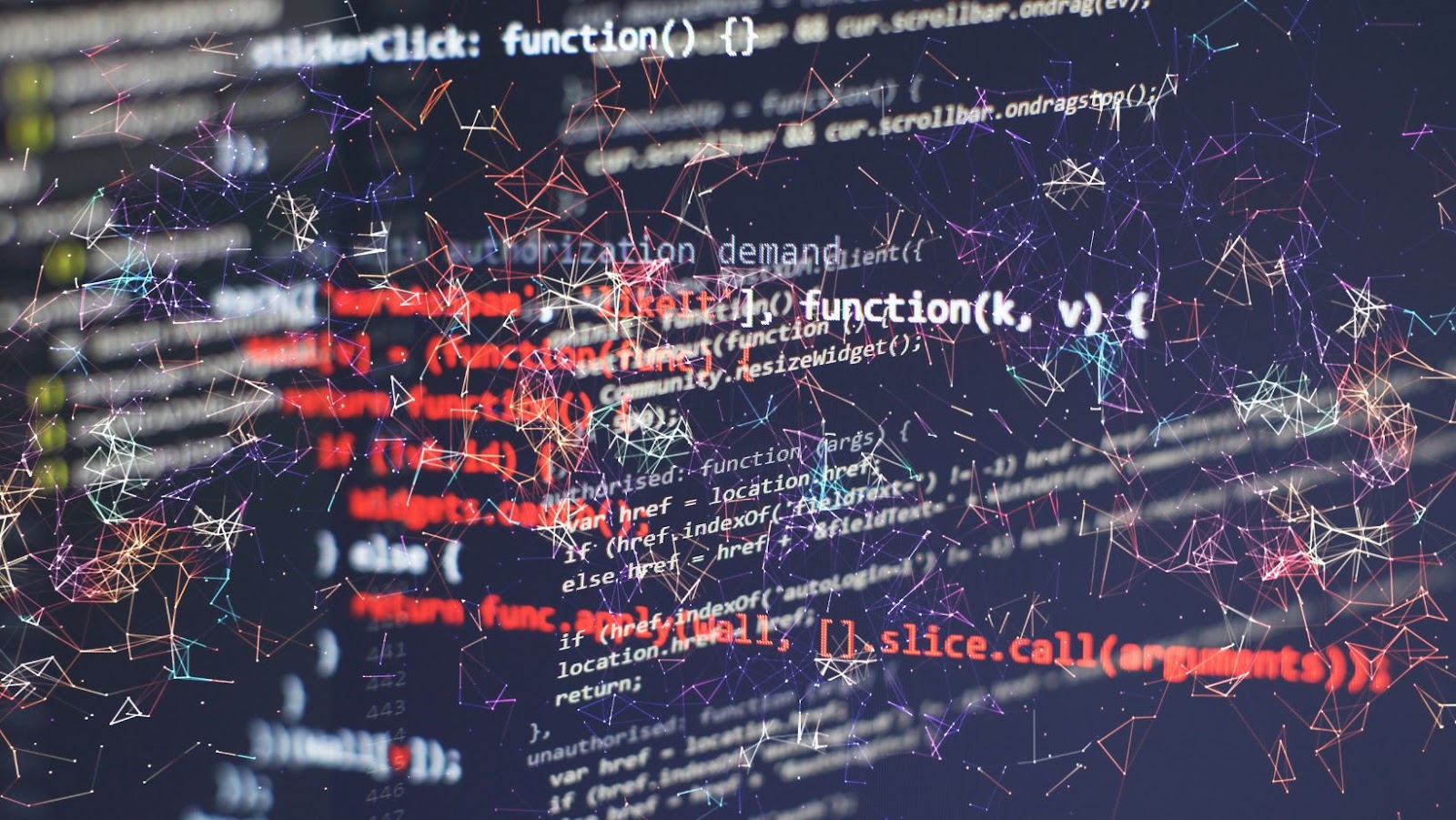 The potential of Web 3 piques the Sloan students. They see a future where the web is more decentralised, and people have more control over their data. The problem is, they’re not quite sure how to get there.

Web 3, also known as the Semantic Web or Linked Data, is a term used to describe a vision for the future of the World Wide Web. The vision is one where information is represented in a way that computers can understand, making it possible for them to meaningfully process and draw conclusions from data that is too complex or too large for humans to process.

The goal of Web 3 is to make the web more intelligent and allow humans and machines to work together to solve problems that neither could solve on their own. To achieve this, data needs to be structured so that computers can understand it. This is where linked data comes in.

Linked data is a way of representing data using web standards so that it can be linked together and queried by computers. It consists of three components:

Web 3 technologies are still in their early stages of development, but there are already some impressive examples of what they can do. One example is the DBpedia project, which uses linked data to link together various sources of information about Wikipedia articles. This makes it possible to query this information in ways that would not be possible with traditional search engines.

Similarly, the EU open data portal uses linked data to link together datasets from various European Union institutions. This makes it possible to find out how many people are employed in each country or the GDP per capita.

Many projects are using linked data to improve access to scientific knowledge. For example, the Open Notebook Science project uses linked data to link together lab notebooks from different scientists so that others can easily find and reuse this information.

Web 3 has the potential to Transform the way we interact with the web and with each other. It can make us smarter and more efficient by giving us unprecedented access to knowledge and making it easier for us to find the information we need when we need it.

What are The Characteristics of Web 3?

Web 3.0 is the third stage of development of the World Wide Web, the first being Web 1.0 and the second being Web 2.0. It is characterised by focusing on semantics, meaning, and moving away from traditional document-centric web design to a more user-centric model.

In addition to increased focus on semantics, Web 3.0 is characterised by a shift from traditional web applications to more distributed and decentralised ones, known as ‘dapps’. These dapps are often built on blockchain technology and use peer-to-peer networking.

The next generation of the web, Web 3, is improving the concepts of decentralisation, privacy, and security. These are likewise core worths of the Sloan School of Monitoring. As Web 3 modern technologies become extensively adopted, they will have a significant influence on exactly how services run and also how trainees find out.

Decentralisation is an essential principle of Internet 3. This means that there is no central authority controlling the network. Instead, it is distributed among many nodes, or computers, around the globe. This decentralised structure makes the network extra immune to censorship and also closures. It also makes it possible for brand-new ways of operating, such as peer-to-peer deals and distributed applications (dapps).

Privacy is an additional vital concept of Web 3. With decentralisation comes increased privacy for users. Information is kept on a distributed ledger, which makes it much harder for cyberpunks to access. As well as because there is no central authority controlling the network, individuals have higher control over their data. They can choose to share it or keep it personal.

Safety is another vital concept of Internet 3. The decentralised nature of the network makes it harder for assailants to target specific nodes or close down the entire system. And also because data is stored on a dispersed journal, it is unalterable and tamper-proof. This makes it feasible to develop safe applications that can not be hacked or removed by government censorship.

The Impact of Web 3 on Businesses

As the next generation of the internet, Web 3 promises to be much more than an upgrade from the current Web 2. Instead, it’s a completely different way of thinking about how the internet can be used, emphasising decentralisation, data ownership, and privacy.

Overall, the impact of Web 3 on businesses is still unclear. However, it’s clear that the rise of Web 3 will have major implications for how businesses operate in the future.

The future of Web 3 will be led by Sloan students who are innovators and who have the vision to create a better, more connected world. These students are already working on the next generation of web applications and services that will make the web more personal, interactive, and useful. They are also developing new ways to make the web more secure and private. As these students continue to develop new technologies and applications, the future of Web 3 will become even more exciting.