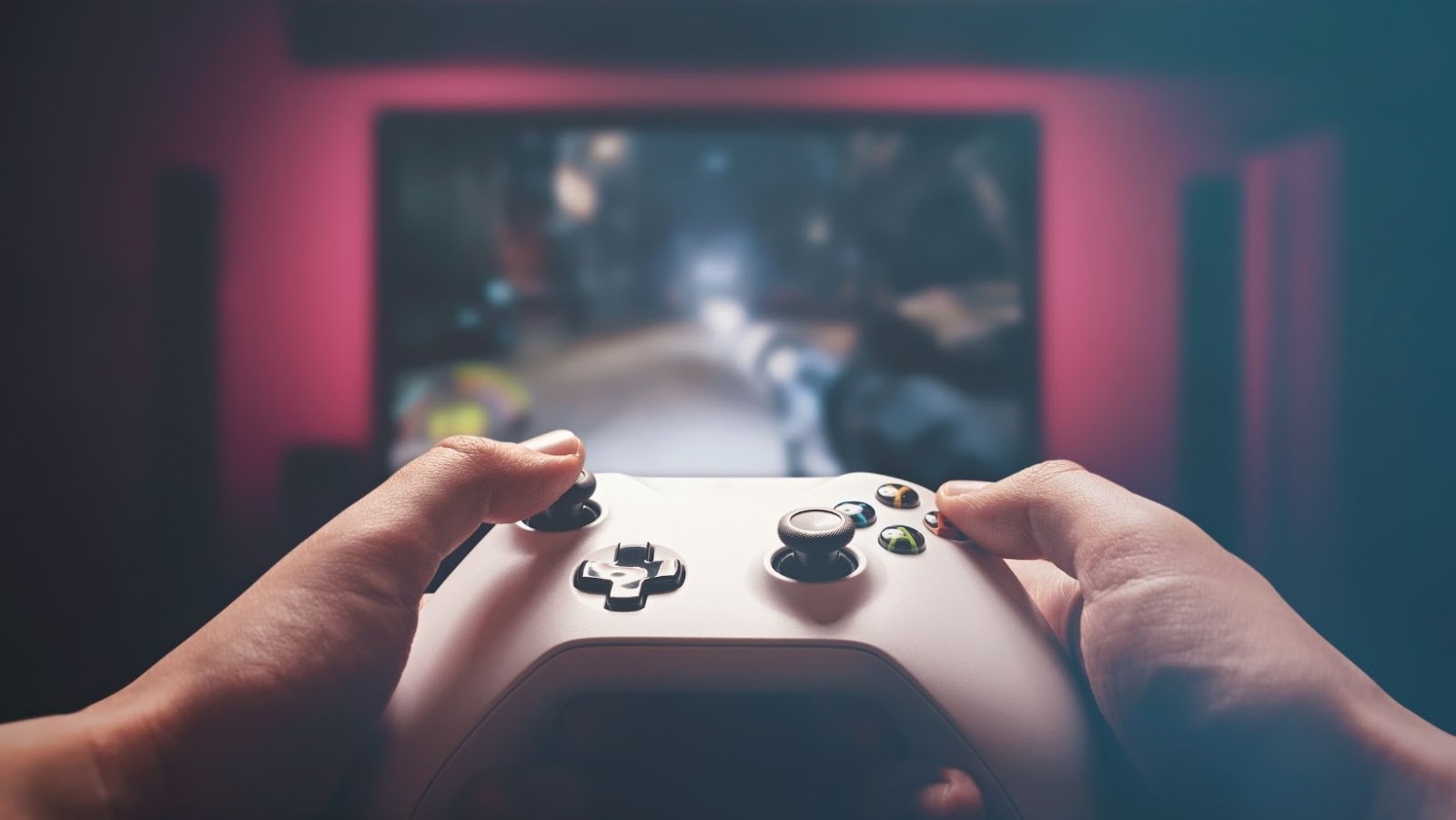 When it comes to choosing your next gaming device, it can be a difficult task – after all, you’ve likely spent many years with your current system and built up a considerable bond with it over the countless hours spent playing your range of games.

On top of this, when gaming on one device for so many years, you become used to the way it all works – whether it be the layout of the menus, how the controller feels in your hands, or the way that you socialize and connect with friends and the games that you play with them.

All in all, choosing to change device is a process of letting go, and moving on to pastures new. However, this can also be an exciting time, where you can revaluate your gaming needs with mind to your current and future situation, and envision what your gaming set up will look like with a new device as the centerpiece.

Here, you can read on to find out more about the available gaming systems, and the ways in which they could potentially be the ideal next gaming device for you. 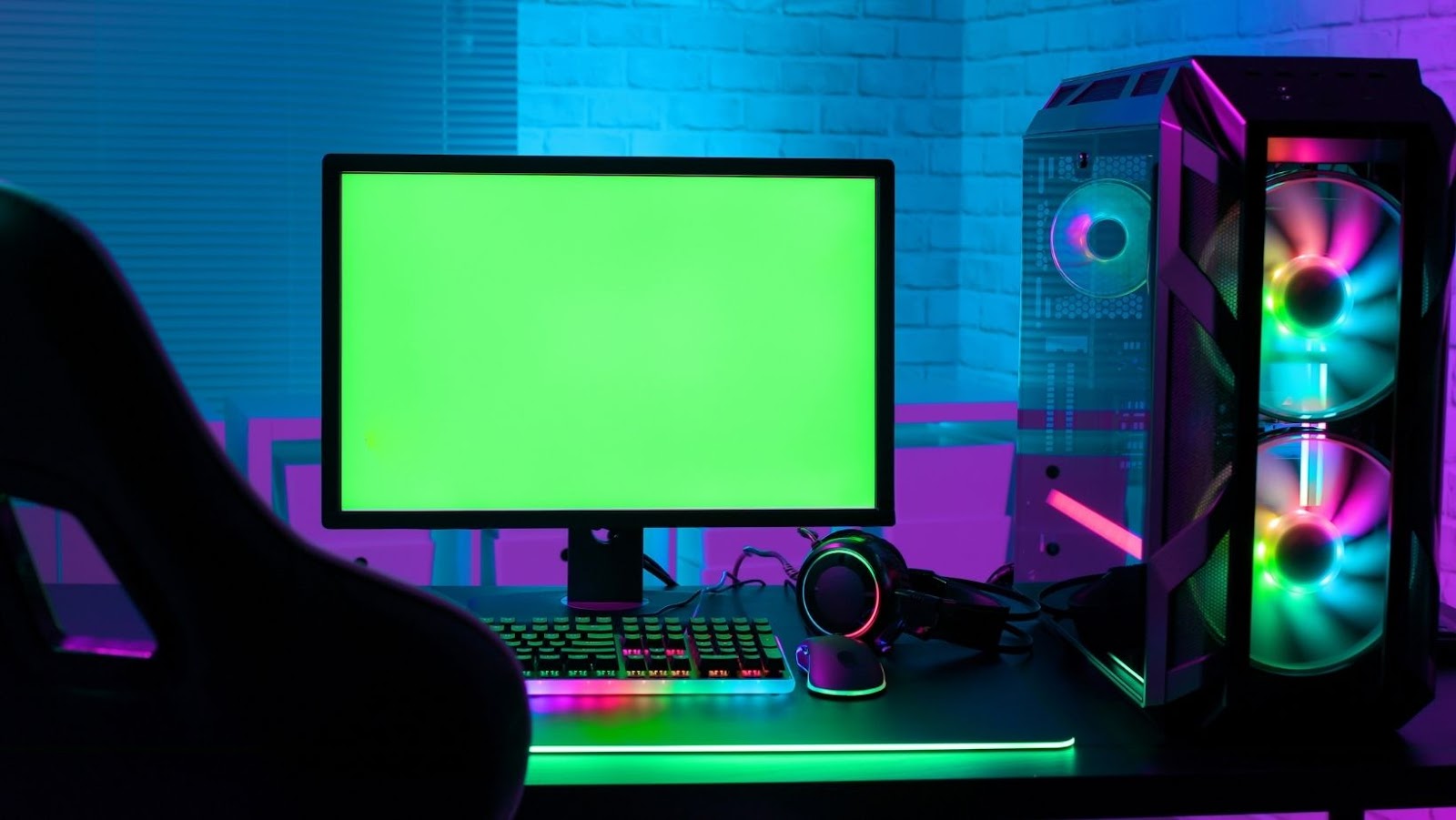 If you’re on the hunt for a top of the range device that has the processing power to run your favorite games in their highest quality, as well as serve a large range of other purposes in your life such as work, study and school, as well as multimedia entertainment, then the PC is probably the best choice for you.

The devices at the ceiling of current processing power capabilities will only be found in PC builds, so if you’re after the pinnacle of current technology, this will be the choice for you.

However, this isn’t the only reason to buy a gaming PC. If you were to build your new gaming PC, either from scratch or from a building service, you can have complete control over the customization of parts, allowing you to tailor it specifically to your personal needs, while also saving money by focusing your budget on the components that really matter to you.

As well as this, it’s not necessary to buy the best in performance for GPUs – cheap gaming graphics cards can offer stellar gaming performance at 1080p quality for a mere fraction of the price – it just won’t be as future proof. 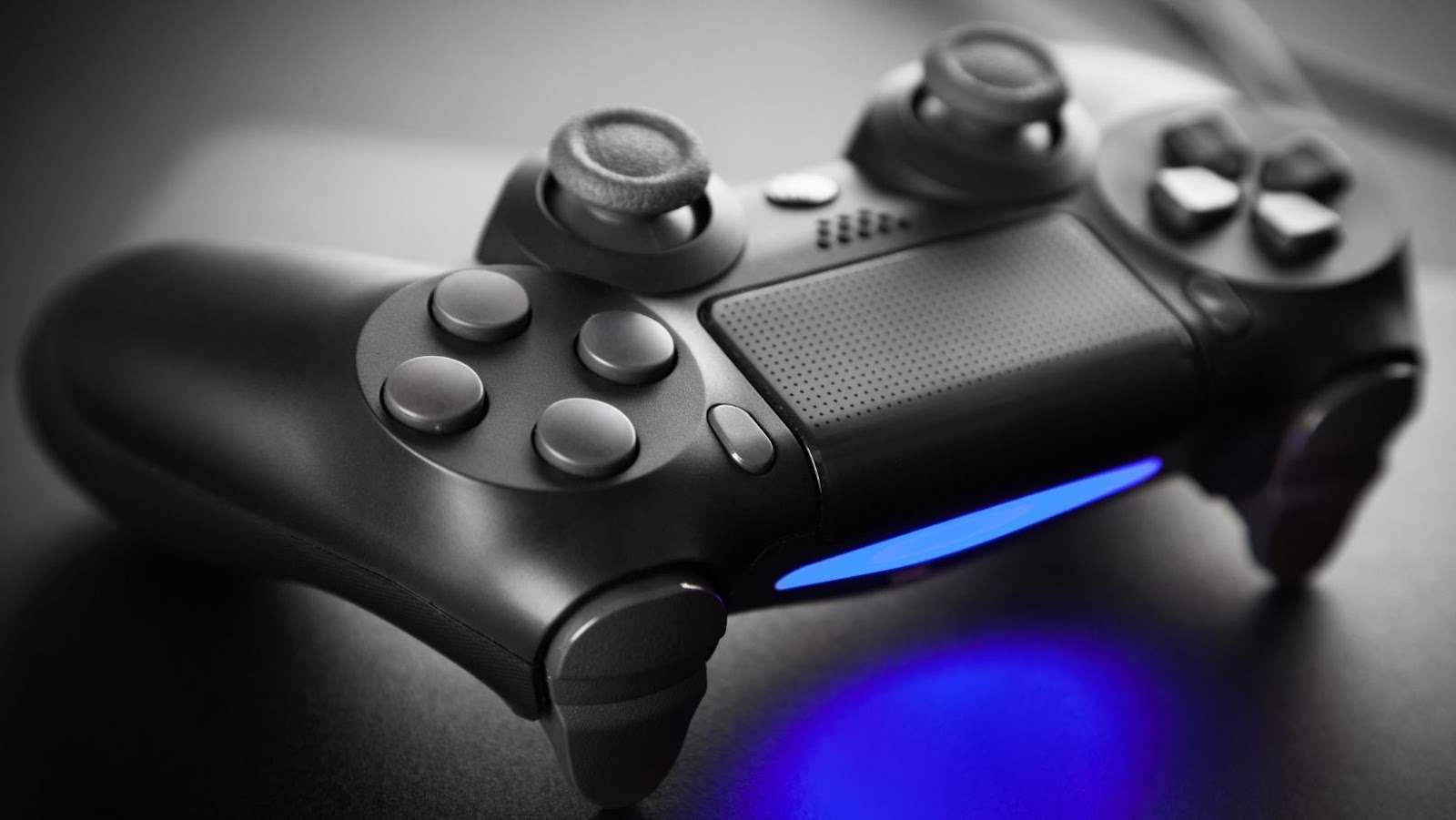 The most popular choice for casual gamers, the games console is an iconic fixture of many a modern home, acting as the centerpiece for all a gamer’s needs. Unlike a PC, the games console is literally designed for gaming, meaning it is optimized in every way to deliver the ideal gaming performance.

With the advent of the PlayStation 5, alongside the Xbox Series X, the next generation of console gaming is here, and now that the initial hype has subsided somewhat, it’s now more affordable than before. The performance stays behind that of the most powerful GPUs but offers more than enough power to enjoy gaming in HD and Ultra HD quality.

If you prefer having a central hub for your gaming and entertainment that allows casual and comfortable consumption from the sofa, as well as the ability to lean forward and get engaged when you feel like it, then the console may be the best option for you. 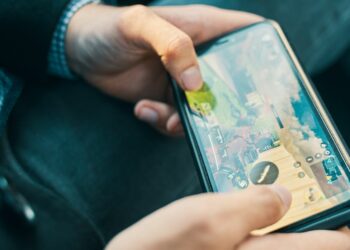