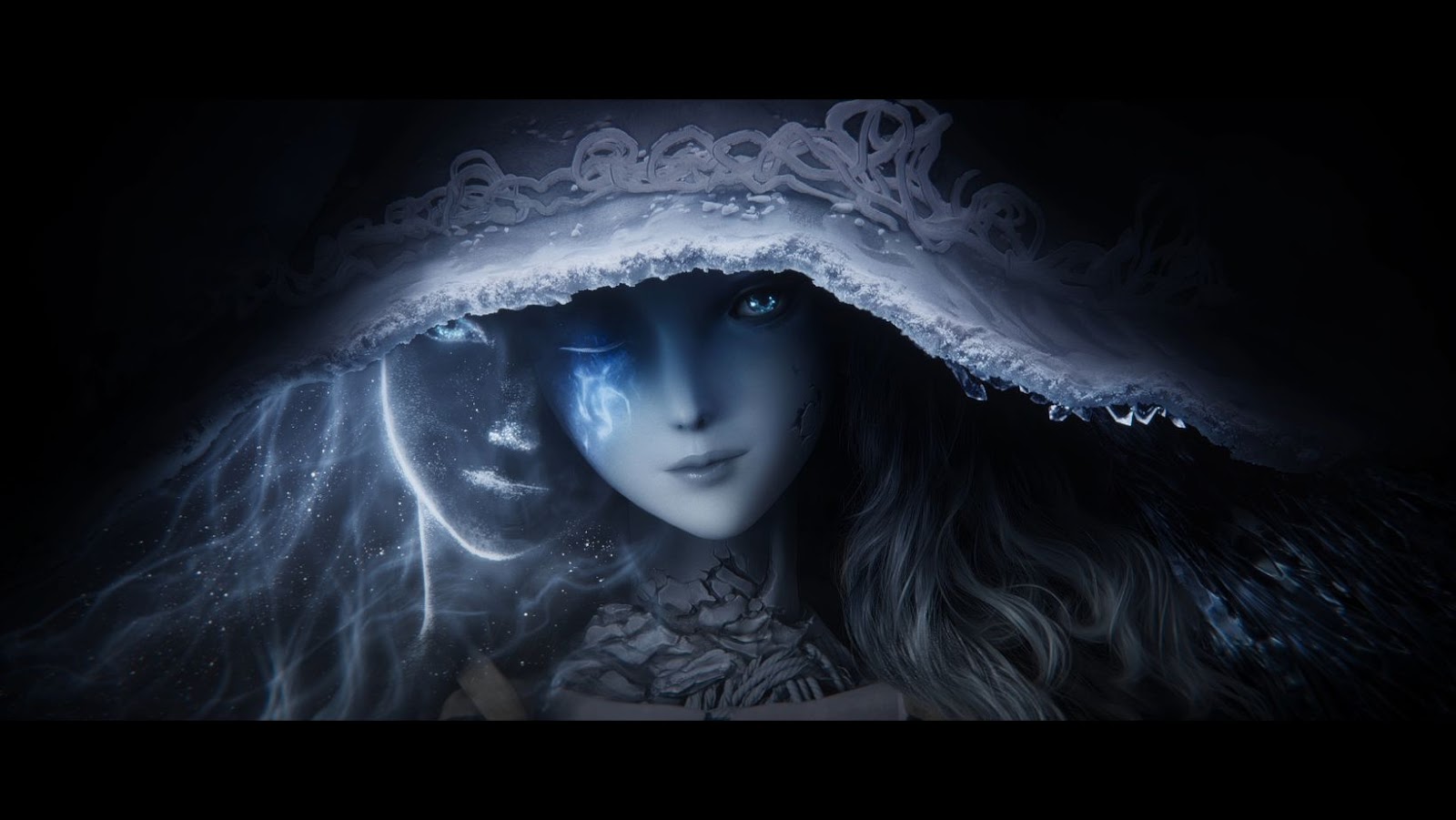 “Elden Ring” released to Steam, PS5, PS4, and other notable platforms on February 25, 2022. George R.R. Martin, the same master behind “Game of Thrones” also had an integral part in designing the Elden Ring world alongside the director Hidetaka Miyazaki.

There are many character classes in Elden Ring to customize your medieval look and unique skill set. Here, we will take a look at each one so you can get a well-rounded preview before choosing your class.

Each character class starts with a specific soul level, special uniform, and weaponry. As you navigate the open world and collect more clothing and equipment, you can customize your character to fit your desired look.

Every class has different strengths and weaknesses with number ratings for the following traits:

Once you select your character class, you can choose from one of a few available keepsakes exclusive to that class. It could be clothing, equipment, or a weapon that resonates with your play style. 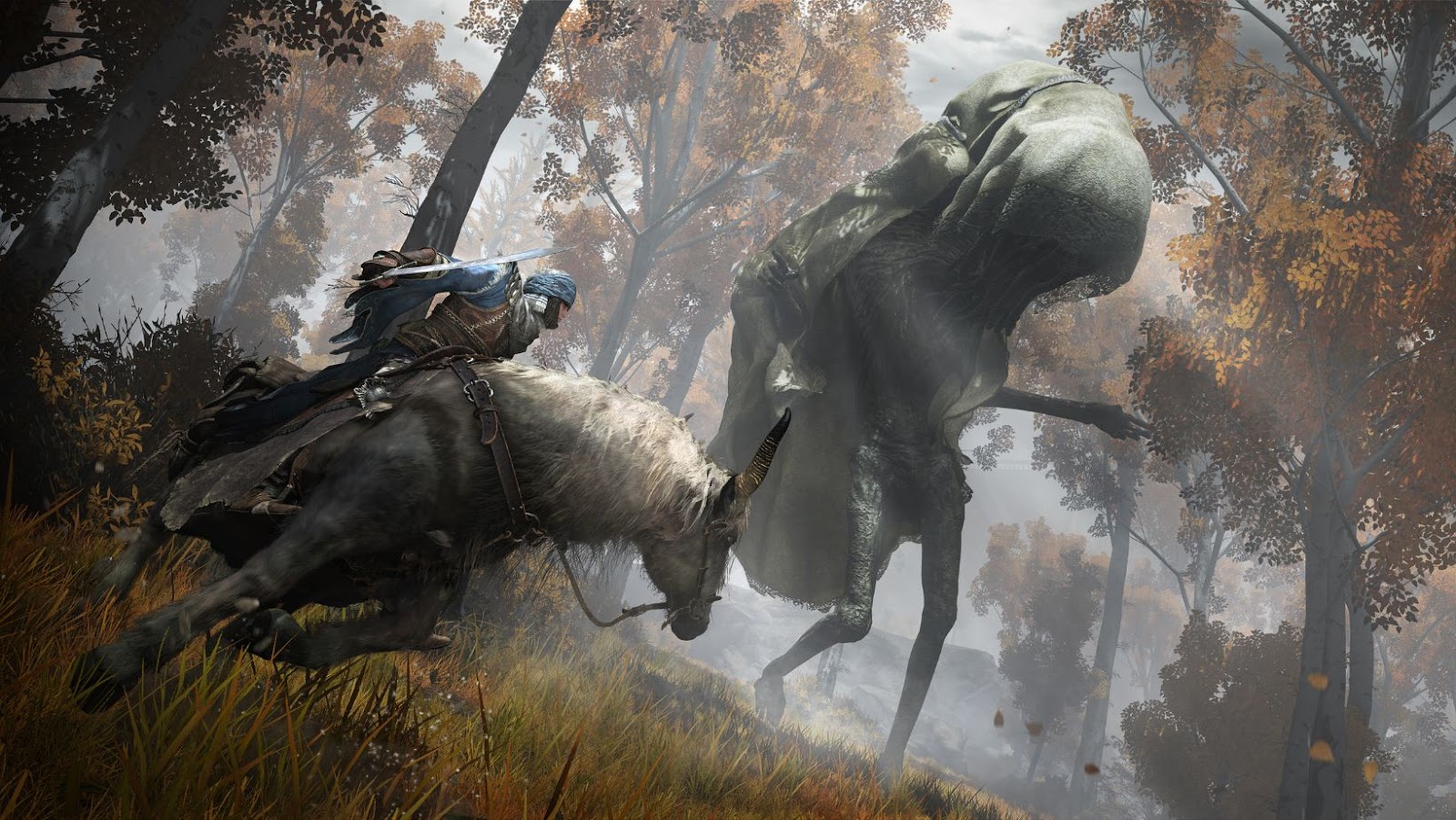 No matter your class, the Memory of Grace tool will be at your disposal. It allows you to access the last Site of Grace, but you will have to exchange this action by surrendering all of your runes.

If you like Elden Ring, you may also like medieval-themed casino games found on novibet.ie. Don’t forget to place your bets sensibly and not all games will net a win.

Astrologers are avidly intelligent (16) with a sharp Mind (15) with a starting rune level of 6. Their Dexterity is commendable at a rating of 12, but their Faith is their weakness at 7.

The Astrologer was originally known as the Enchanted Knight when the game developers ran the Network Test. For mages at heart, choose the Astrologer class as a pre-con to have a starting foundation on building your spell repertoire and mage staff collection.

The Bandit starts out at soul level 5. The class strengths are the Arcane trait (14) and Dexterity (13). If you become a Bandit, your weakness will be Faith (8).

If you prefer to be stealthy, becoming a Bandit will allow you to be sneaky against your opponents when scoping them out in the open RPG world. Choose the Bandit class if you are an assassin-style player that thrives on clean kills without the hassle of in-depth hand-to-hand combat beforehand.

The Confessor begins their journey at soul level 10 with strengths in Faith (14). The character has mid-range competency in their Dexterity, Endurance, strength, and Vigor.

The Confessor has the perfect mix of the stealth of a Bandit and the combat ability like a Hero. Otherwise known as a Paladin type class, you get a 100% physical damage reduction shield. Because of the high Faith score, you can expertly perform incantations in the game.

The Hero comes in at soul level 7 and is adept at strength (16) and Vigor (14). They are lower in Intelligence compared to some classes at a 7.

This class replaced the Champion that was originally on the Closed Network Test. If you prefer bulky strength builds as part of your play-style, consider choosing Hero as your class.

The Prisoner comes in at an astounding level 9 at the start of the game. The class strengths are Dexterity and Intelligence (tied at 14) and mid-range Endurance, strength, and Vigor.

You may recognize the character build from the “Berserk” anime and manga character Griffith. If you are a new player, do not attempt this class. Its build is more suited for expert Souls gamers.

The Prophet starts at soul level 7 with strengths in Mind (14) and Faith (16). The strength and Arcane ability are close seconds to these original high-performance traits. If you prefer to do Incantations in the game, the Prophet is a great starting choice.

The level 9 Samurai begins with high-ranking Dexterity (15) and mid-level Mind, Endurance, strength, and Vigor. You get more than the standard katakana on the original build. Enjoy the flaming arrows with your bow!

The Wretch starts at the lowest soul level of 1 and is the most disadvantaged of all the starting classes. Character traits are all balanced at a rating of 10 and you only get a club as your base weapon and rags for clothes.

Expert Souls players may love the challenge of starting with a Wretch. You can enhance your skills further to find your own strengths in the game.

The Vagabond starts at soul level 9 with its highest traits as Vigor (15) and Dexterity (13). The class weakness is Arcane (7). 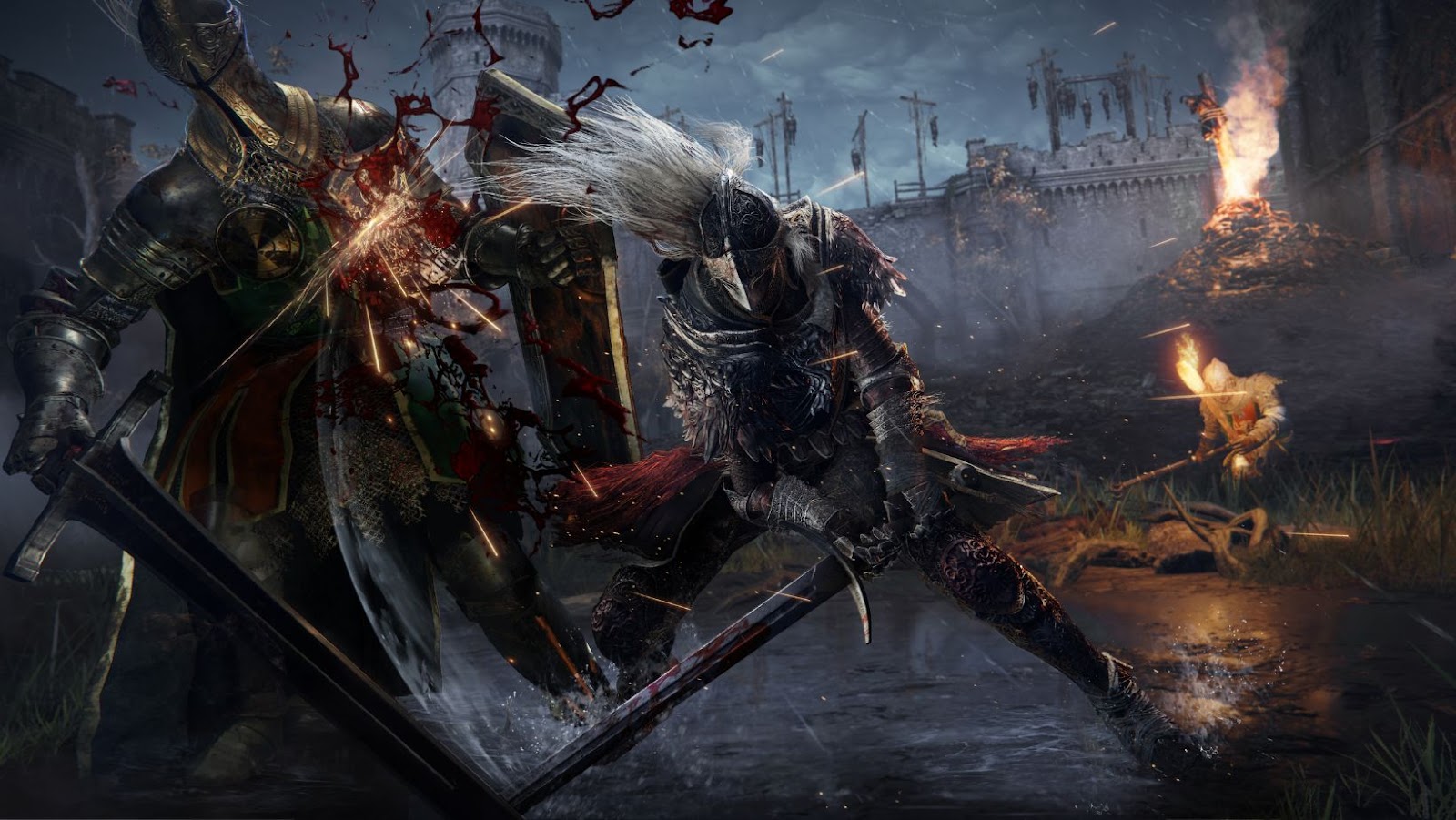 You can be on the defensive in the open world and this is the only other class that receives a 100% physical damage reduction shield.

Which Class Will You Choose?

Which class will you choose when you start your “Elden Ring” adventure? Let us know your take in the comments below! 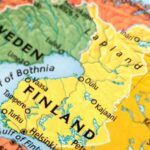 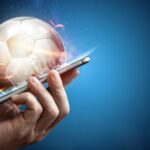