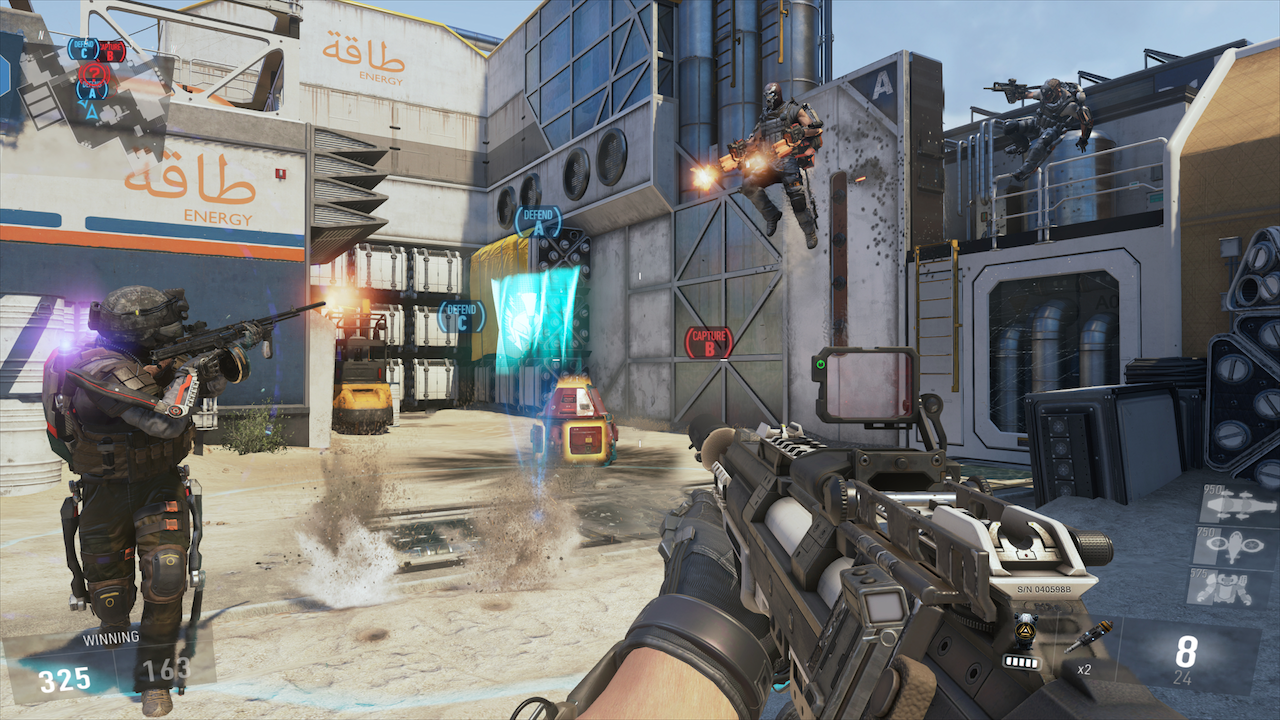 It has been a hot topic for some time now: is esports a sport? There are passionate arguments on both sides, and the debate does not seem to be slowing down any time soon. Some people argue that esports does not meet the traditional definition of sport, while others claim that it has all of the essential elements. So, what is it about esports that has so many people debating its legitimacy? Let’s take a closer look at this ongoing argument.

How is Esports Defined?

To understand the debate, it is important to know how esports is defined. Generally speaking, esports refers to any form of competitive video gaming. This can include anything from online multiplayer games to professional tournaments with large cash prizes. Esports often involve teams of players competing against each other in a digital arena, and they can be played on a variety of different platforms including PCs, consoles, and even smartphones.

The popularity of esports has exploded in recent years, with professional tournaments now being broadcasted on mainstream TV networks all over the world. The prize pools for these events have also grown massively, with some tournaments offering over $20 million in prize money. This growth has led many people to start calling for esports to be considered a real sport.

Why Some People Think Esports is Not a Sport? 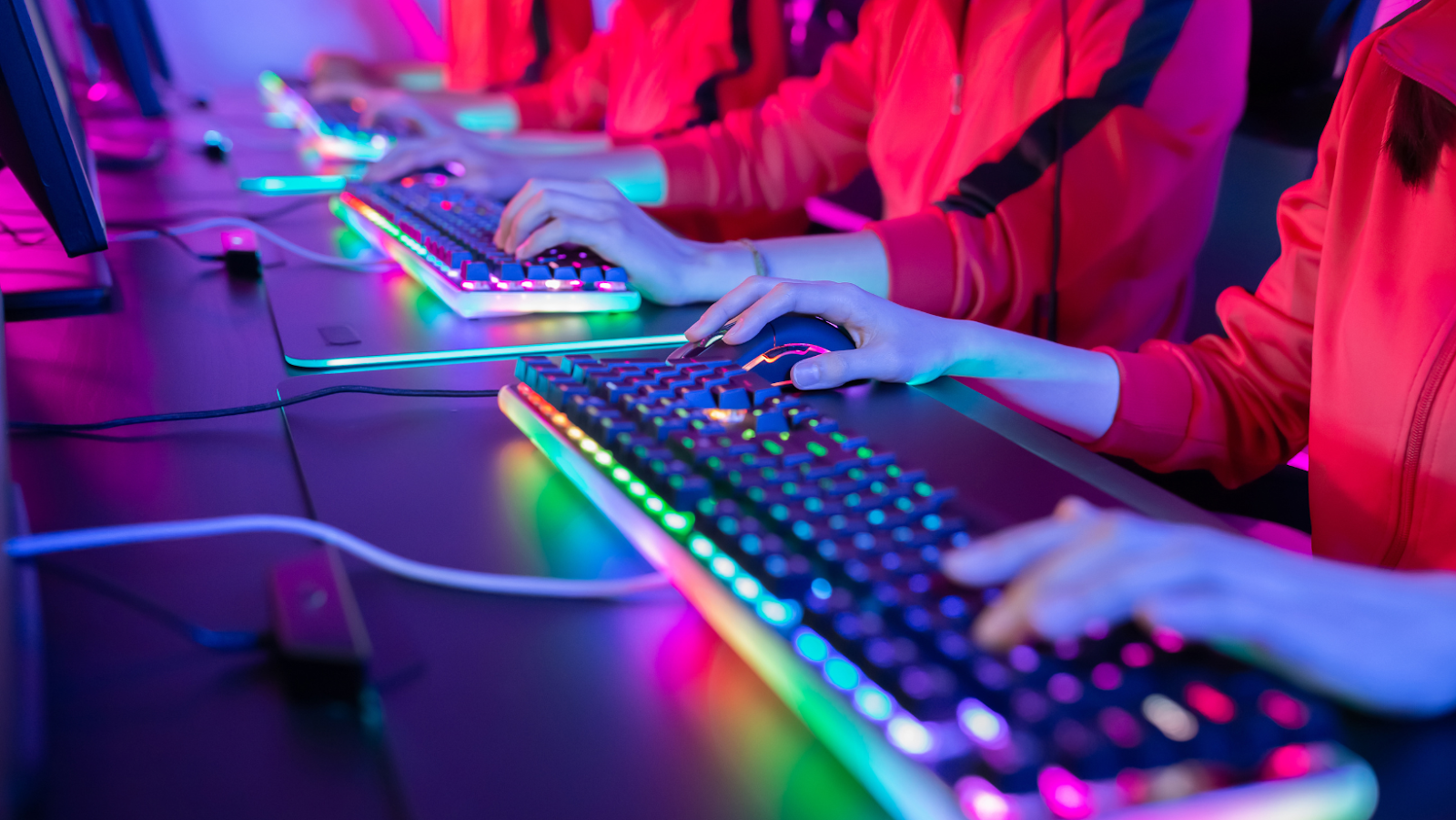 There are a few key reasons why some people argue that esports should not be considered a real sport. Firstly, they claim that playing video games is not physically demanding enough to be considered a sport. Traditional sports such as football or basketball require players to have high levels of physical fitness, but this is not the case with esports. Players of competitive video games do need good hand-eye coordination and reflexes, but many people argue that this does not compare to the physical demands of traditional sports.

Why Some People Think Esports is a Sport

Despite these arguments, there are also many people who believe that esports should be considered a real sport.

Some will look to counter-argue the previous point that was made regarding competition, as they will point out the competitive betting market that exists. Punters are able to choose from a plethora of different online bets nowadays across a variety of different markets where they are able to get competitive odds because the competition is so fierce and extreme between professional players who continue to compete against each other in tournaments and events that are regularly held around the world and obtain viewership numbers that are in the millions. With this in mind, many will immediately suggest this is a staple of any sport.

Another of the most common arguments in favor of esports is that it requires the same level of dedication and training as traditional sports. Professional gamers often train for hours every day to hone their skills, and they need to have excellent strategic planning and teamwork skills in order to be successful. 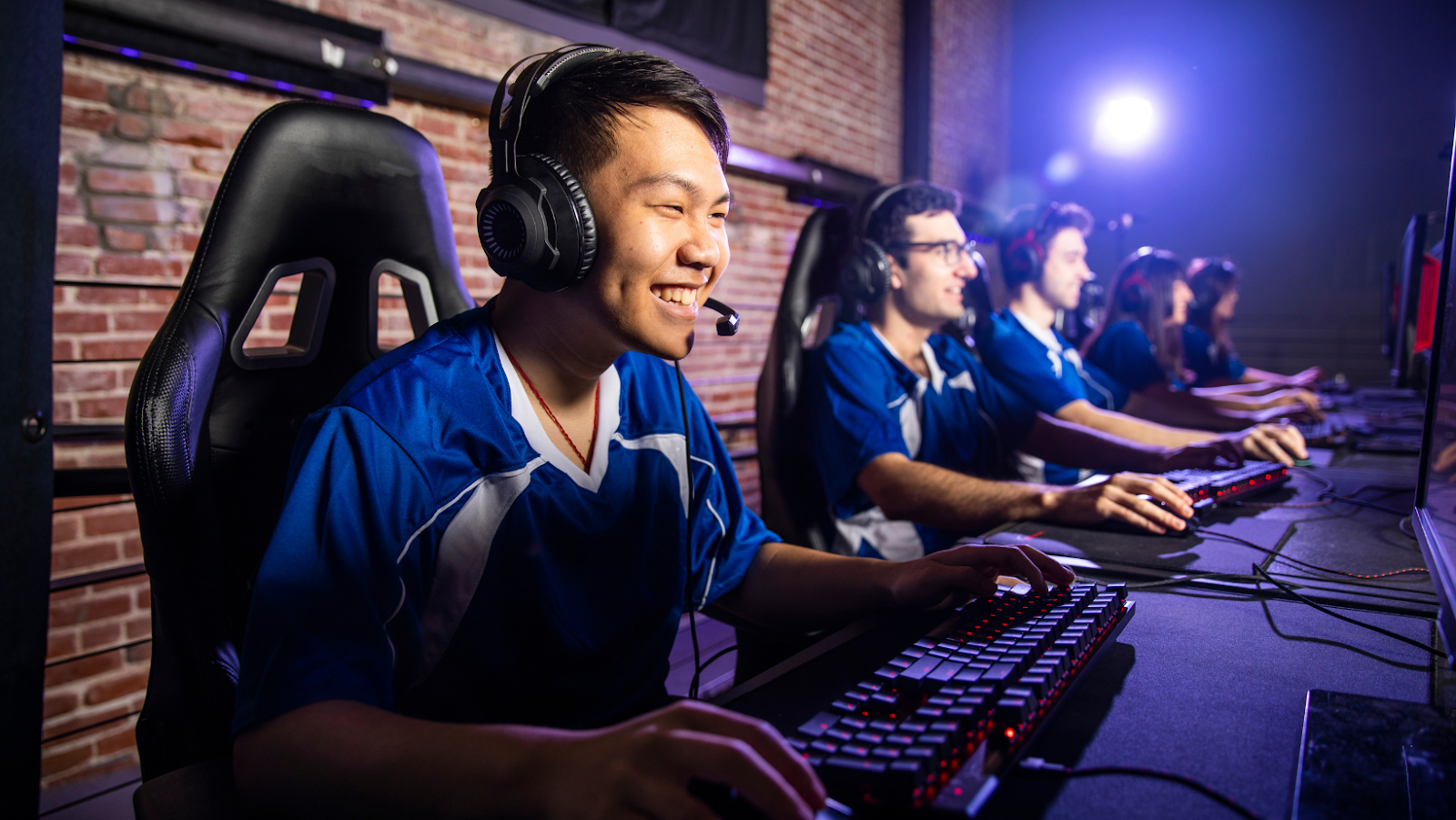 Another argument in favor of esports being a real sport is that it has a thriving professional scene with large cash prizes. This argument claims that because professional gamers can make a living from playing video games, it should be considered a real sport. The prize pools for professional tournaments are also growing rapidly, which is another sign that esports is becoming more and more like traditional sports.

The Debate is Still Ongoing

As you can see, the debate over whether esports is a real sport is still ongoing. There are valid arguments on both sides, and it is up to each individual to decide where they stand on the issue. However, one thing is for sure: esports is here to stay, and it is only going to continue growing in popularity in the years to come. 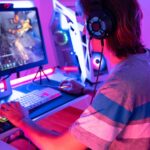 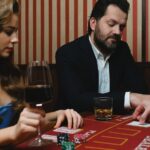