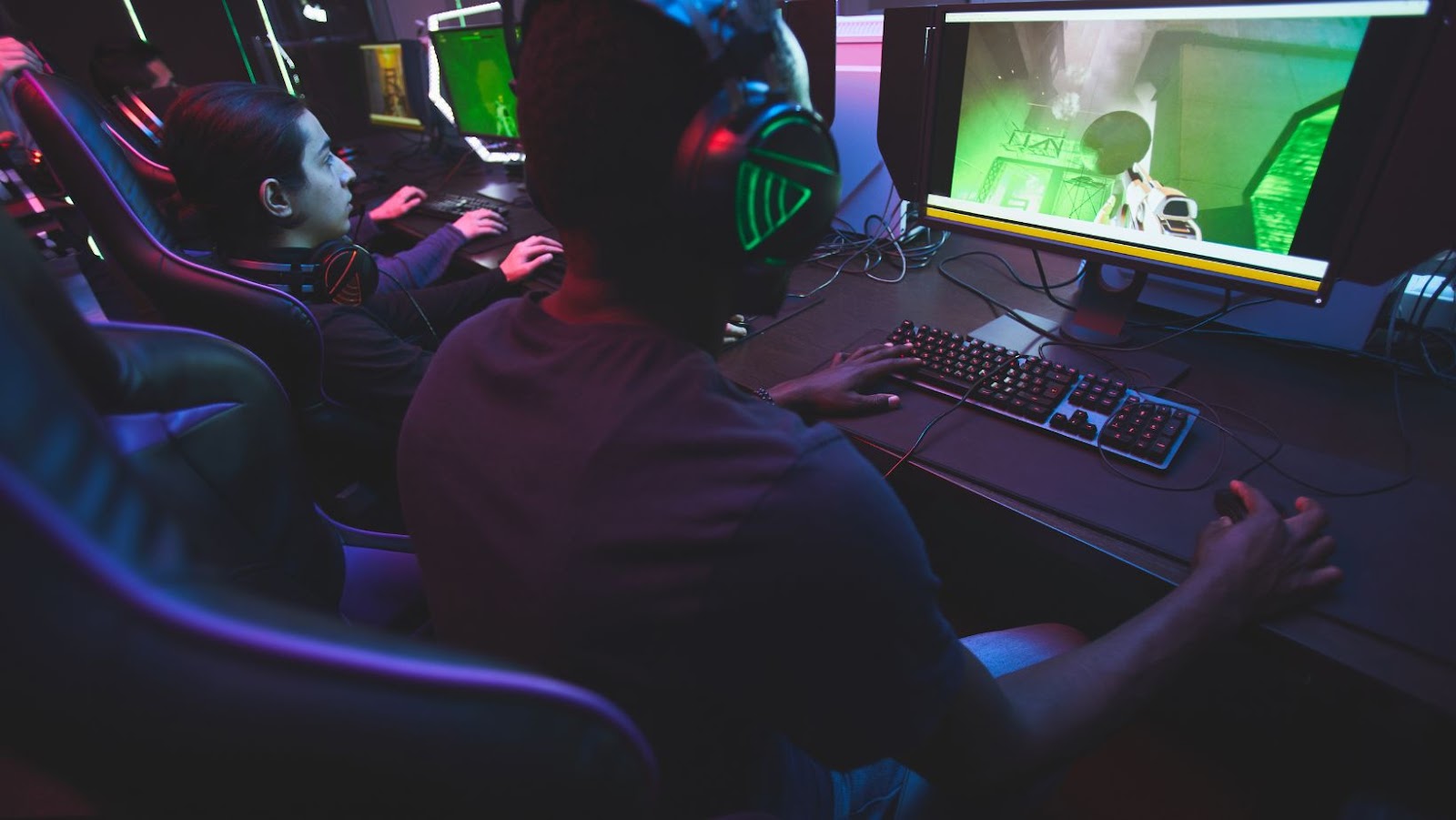 The esports industry is getting more extensive and more versatile with every passing year. Hundreds of millions play competitive video games regularly, and many follow professional tournaments.

Like in basketball, football, and other traditional sports, people bet on esports to spice up their match viewing experience. If you enjoy esports betting, you should visit the most trusted betting platform, which is Thunderpick.

In the world of esports, some titles are more significant than others and provide many exciting opportunities throughout the year to watch high-level tournaments, travel, or simply learn how to play the game better. If you’re new to competitive gaming, here are the top 5 esports to play and watch.

League of Legends is a hugely popular MOBA game developed by Riot Games. This esport has been around for nearly 15 years and is played by more than 120 million people.

LoL features around a dozen essential leagues in different regions and provides numerous matches that you can watch for around eight months per year. It also has a few international tournaments, such as the Mid-Season Invitational and the LoL World Championship. 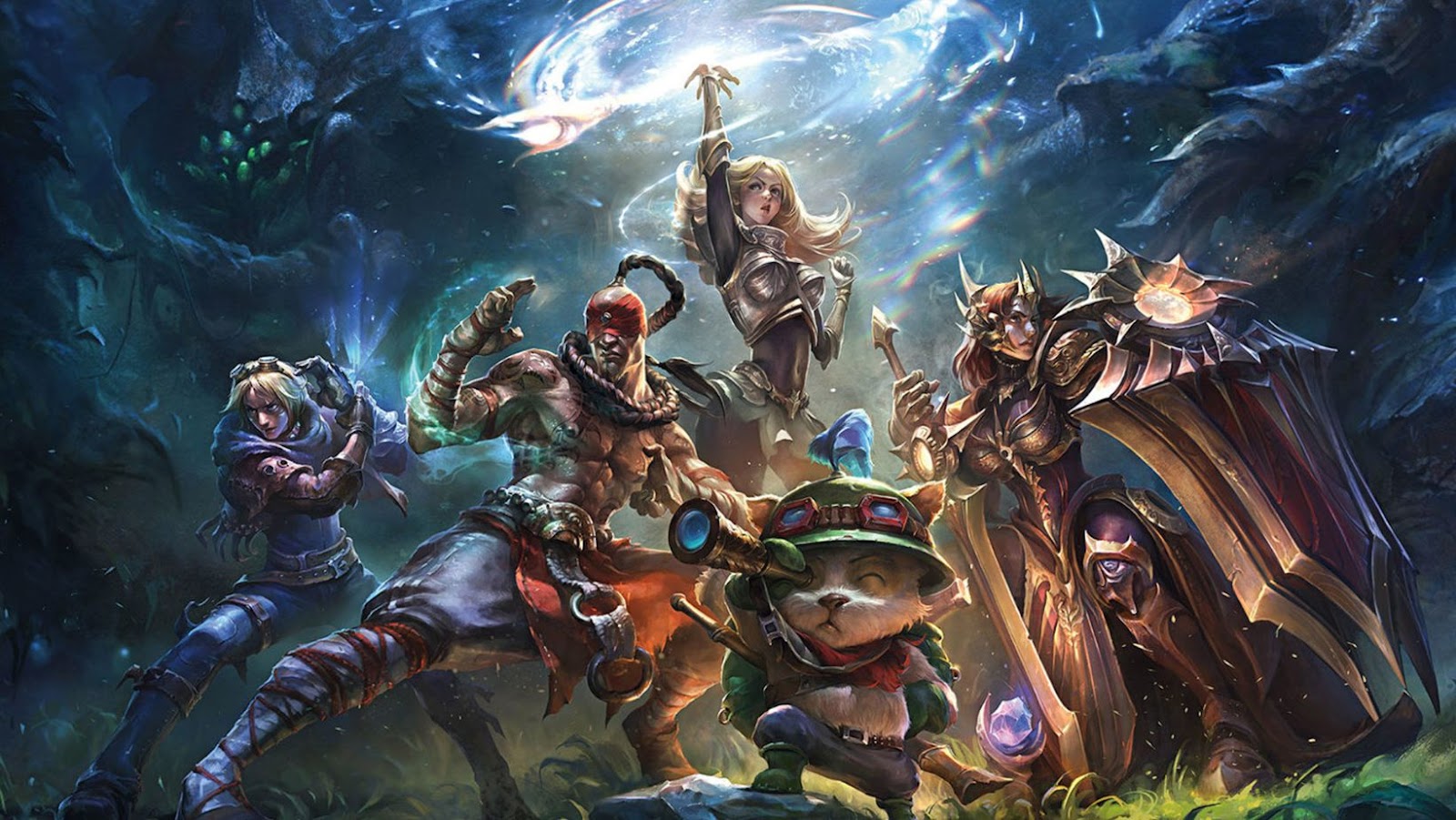 In League of Legends, the action takes place on a two-sided map divided by a river. The teams are made up of 5 players each, and every participant gets to pick a champion from a pool of around 150 options. In addition, every character in this game is unique, and you get to make it more potent during the match by gaining levels and buying items.

A match lasts for around 30 minutes. You start each time at level 1, and the maximum level that you can reach is 18. The goal is to destroy the enemy team’s base. The main structure located inside the bottom is the Nexus. When that building is destroyed, the game ends.

Dota 2 is another famous MOBA with a player base of around 8-10 million. Dota 2 tournaments have prize pools of $500,000 – $1 million, but a few times per year, significant events take place, and these events offer a lot more money. In 2022, one such tournament was Riyadh Masters, and its prize pool was $4 million.

By far, the best-known Dota 2 event is The International, which is the world championship of this esport. It takes part once per year, and its prize pool is usually between $25 – $30 million. In 2021, the prize pool was $40 million.

Dota 2 is very similar to LoL, and both games are derived from the same Warcraft 3 mod, called Defense of the Ancients or DotA. However, each title has its own flavor and level of complexity.

Dota 2 is considered to be a better esport because it’s a lot more action-packed and unpredictable, while LoL is probably a better game because it’s more fun to play and easier to learn.

CS:GO is one of the best-known FPS games in the world. This title is played by around 10 million people, and its professional circuit features dozens of significant events per year. The largest CS: GO tournaments offer $1 million in prizes and last for several weeks.

Many of the world’s best games only last for 3-6 months, then they become dull. But CS: GO has been around for ten years, and the Counter-Strike series has been around more than 20.

This game has demonstrated its capacity to stay alive and retain a large crowd, so if you start playing it, you can guarantee it will be here for a long time to come. 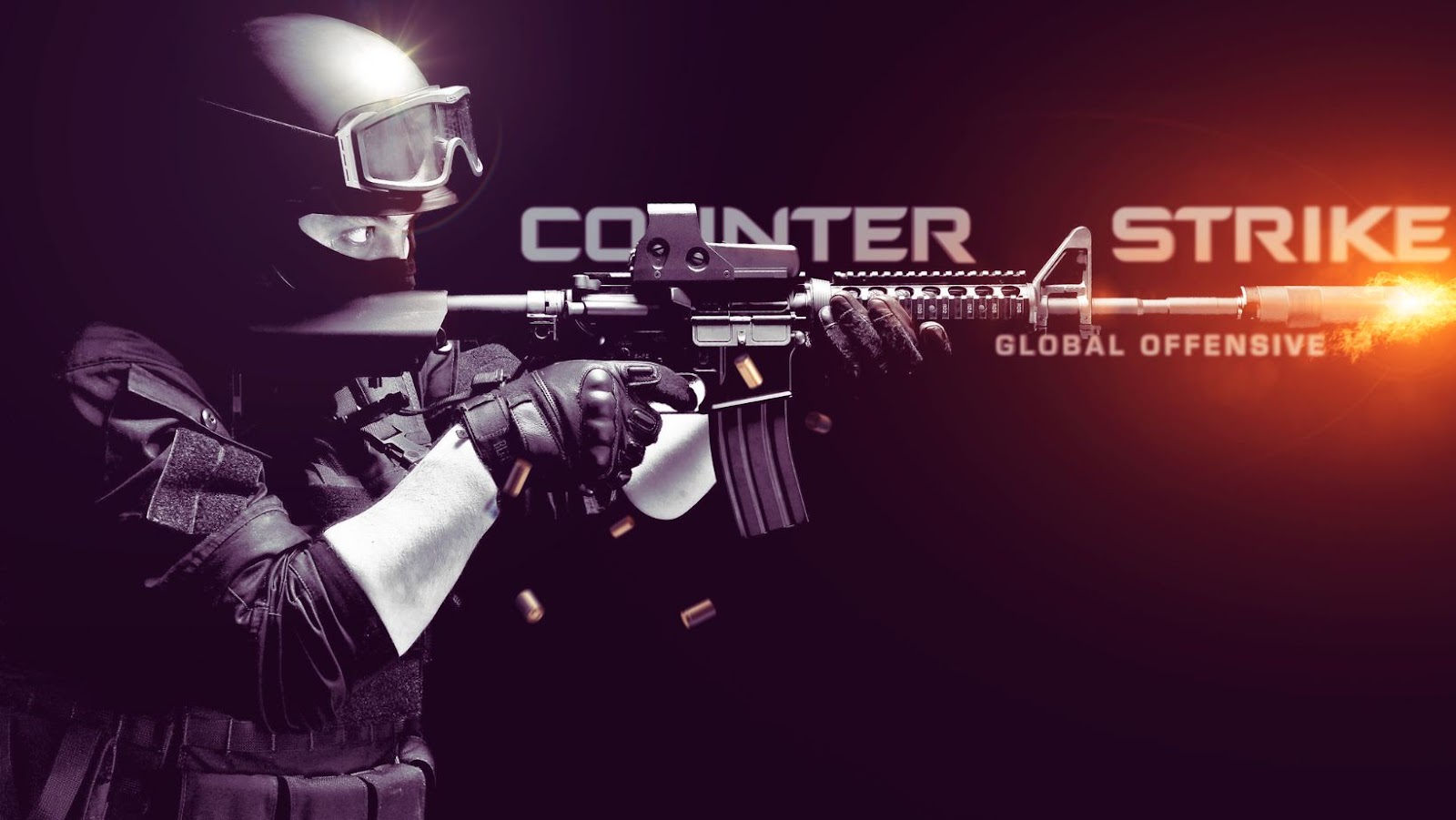 CS: GO is very easy to understand. There are five players on each side, and the objective is always the same. But the game is challenging to master, and reaching a top rank takes years.

Valorant was released just a few years ago, and its playstyle is a mixture of CS: GO and Overwatch. The game is a hero-based shooter, which means you’re playing CS: GO but with MOBA characters with abilities.

Valorant was developed by Riot Games, the company that created League of Legends. This is one of the reasons why its player base multiplied. In just two years after its release, Valorant gained more than 15 million active players, which is a lot for the FPS genre.

Like CS: GO, Valorant has a professional circuit and is about to become a big esport. Because it was developed by a massive company, it has a high chance of being a long-term success.

PUBG is a battle royale game in which the objective is to be the last man or last team standing. The maps are pretty big, and you always arrive at them poorly equipped. The first thing you need to do is find some weapons and other equipment and start winning duels. People will try to kill you, and you’ll try to kill them.

Every time you kill an opponent, you get to steal everything they own. Because of this, there’s a huge incentive to take fights early and try to win them. Doing that will give you a significant advantage over the other players.

As the game progresses, the available map space gets smaller, and the players are forced to face each other.

Like other big esports, PUBG is played by many millions of people and features dozens of high-level tournaments throughout the year. 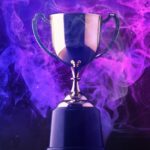 January 4, 2023
Why Betting on eSports is a Growing Trend 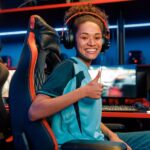 Why Betting on eSports is a Growing Trend