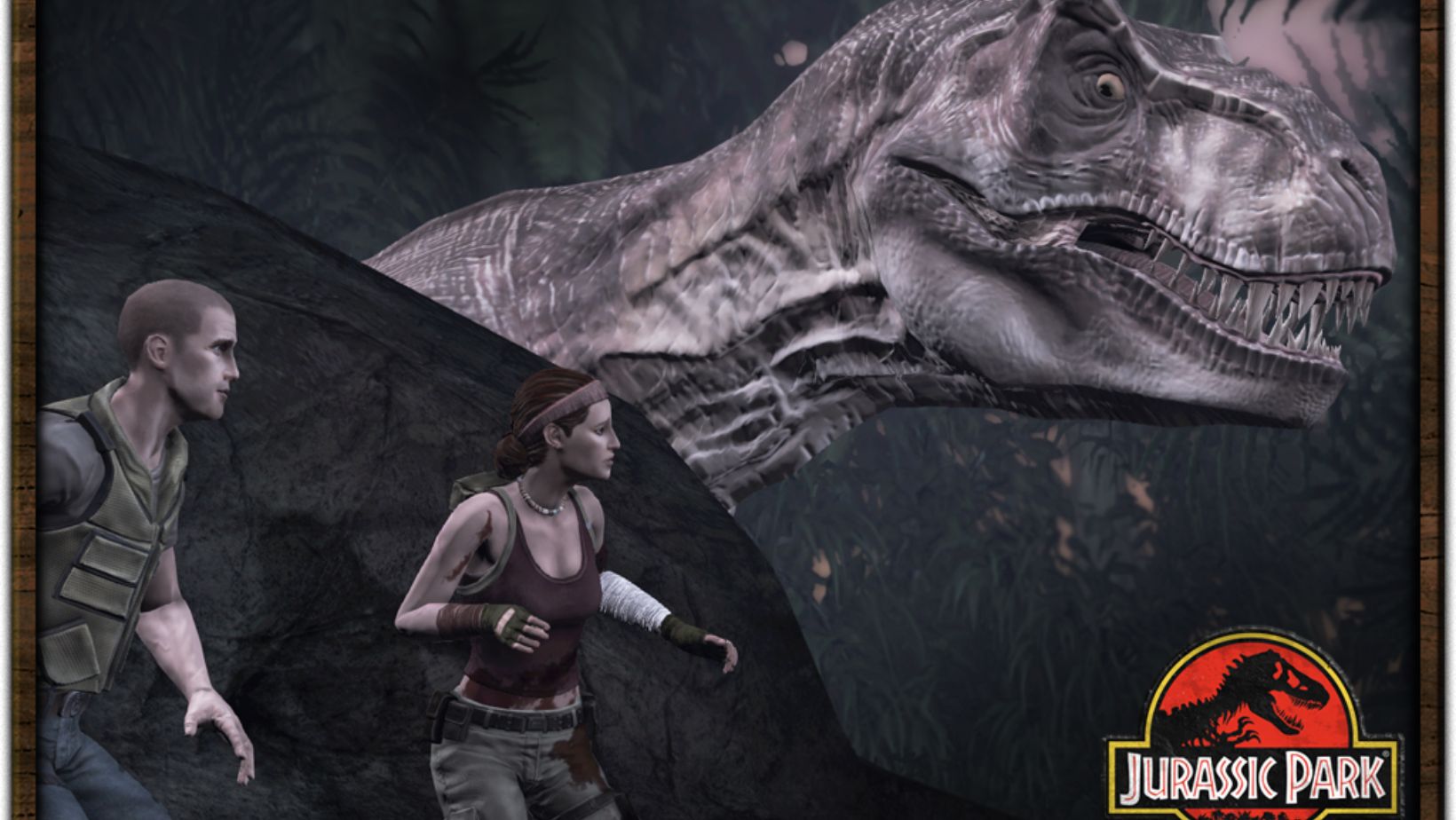 The video game industry regularly reboots and remakes classic and iconic titles from days gone by, but which retro video games are worth revisiting in 2022? ﻿

Since the so-called ‘second golden age of computer games, the industry has remade and rebooted successful titles to keep the fans happy. Because rapidly changing tech has always been a major factor in the development and consumption of video games, it’s only natural that remakes should occur for developers to maintain relevance, keep up with market trends and reach new audiences. Which much-loved retro computer game titles are due for an upgrade this year?

The so-called ‘golden age of arcade video games is generally considered to be the period from 1978 (when the iconic Space Invaders was first unleashed) up to the mid-to-late 1980s when home consoles became more popular. Because video gaming is subjective and nostalgic, many fans have different ideas of which classic games are the finest and, thus, most deserving of a remake or remaster. The games featured in this selection were mostly released in the late 1980s or 1990s, which is often considered the ‘silver age’ or ‘second golden age.

While many classic game titles are yet to be remade or remastered for the modern audience, the influence of retro gaming stretches far beyond the confines of the arcade or home console. Video games have markedly influenced various media trends, including books, fashion, movies, and music. In particular, the modern iGaming industry has capitalized on the aesthetics of golden and silver-age computer games with an array of arcade-influenced casino titles. Famous examples of retro video game-inspired slot machines include Space Invaders, Tomb Raider, Conan, Resident Evil, Hitman, and Street Fighter II. Many of the best retro slots are widely available to play both for free and using real money wagers, as demonstrated in this guide of Playnow Casino. In the future, we expect more video games to be remade or available as slot games.

Let’s take a closer look at seven retro game titles that are well worth a modern remake:

Goldeneye 007 is perhaps the most iconic 1990s console FPS, significantly influencing all subsequent games in the genre. While the chances of an all-out remake of Goldeneye 007 are slim, a remastered version is set to be released soon for Xbox and Nintendo Switch, thanks to popular demand from gamers both old and new.

First released in 1997 for Microsoft Windows and MS-DOS, it’s easy to forget just how influential the first entry in the wildly popular Grand Theft Auto series was. Focused on the criminal exploits of a point-scoring highjacker, GTA was extremely controversial upon release, but that didn’t stop it from spawning numerous sequels, including the popular GTA III, San Andreas, and Vice City titles. While the clunky graphics and characteristic top-down view would be replaced later down the line, the first game in the series retains a unique charm yet to be replicated. There’s no doubt that fans of the franchise would warmly welcome a remake or remaster of the original GTA title.

The popularity of the mobile game phenomenon Pokémon Go has generated renewed interest in the classic titles from the series, none more so than Pokémon Black. While the original version is currently available to play with a GBA emulator, we’re likely to see a remake very soon. This is due to the fact that other classic games in the series (such as Gold and Pearl) are currently undergoing the remake treatment and are set for release this November.

This title is widely considered as one of the best retro arcade games of the 1990s and the most popular video game to have emerged from the Jurassic Park franchise.

For our money, a remake or remaster of this retro action-packed horror-adventure arcade staple is long overdue.

While well-known 3D fighting games like Street Fighter, Mortal Kombat, and Tekken have each been awarded modern remakes, this iconic 1997 Playstation title is yet to get a remake or remaster. Unlike many other games in the genre, Bushido Blade offered a no-holds-barred take on armed combat in which players could not use health gauges or time limits. The resulting melee of claustrophobic, unforgiving action garnered countless fans upon initial release, although there’s no denying that the old-school graphics of the game don’t stand up today – we think it’s time for a long overdue remake!

As the first entry in what has been labeled the greatest action game series of all time, Metal Gear Solid needs little introduction. First released in 1998, MGS follows the adventures of Solid Snake, a sneaky special operations soldier tasked with taking down the mysterious villain Liquid Snake.

While the game was given a new lease of life with Twin Snakes in 2004, fans have been crying out for a more up-to-date remake of the original MGS title for years – at the very least, we can expect a remastered game version to compensate for now-dated graphics.

First released in 1987, this action-packed boxing game is one of the earliest examples of a mega-hit arcade ‘puncher.’ Focused on the eccentric personality of notorious champ ‘Iron’ Mike Tyson, Punch-Out!! Despite its rudimentary graphics and design, it still stands today as an engaging boxing romp. With Mike Tyson proving more popular with the public than ever, we think it’s time to dust off those gloves and step back into the ring with an up-to-date remake for 2022. 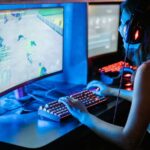 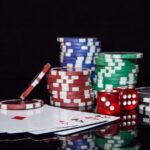